The Box JLT Is Now Officially Our Flagship Facility - See You There!

The Box GET A QUOTE

The Box JLT Is Now Officially Our Flagship Facility - See You There! 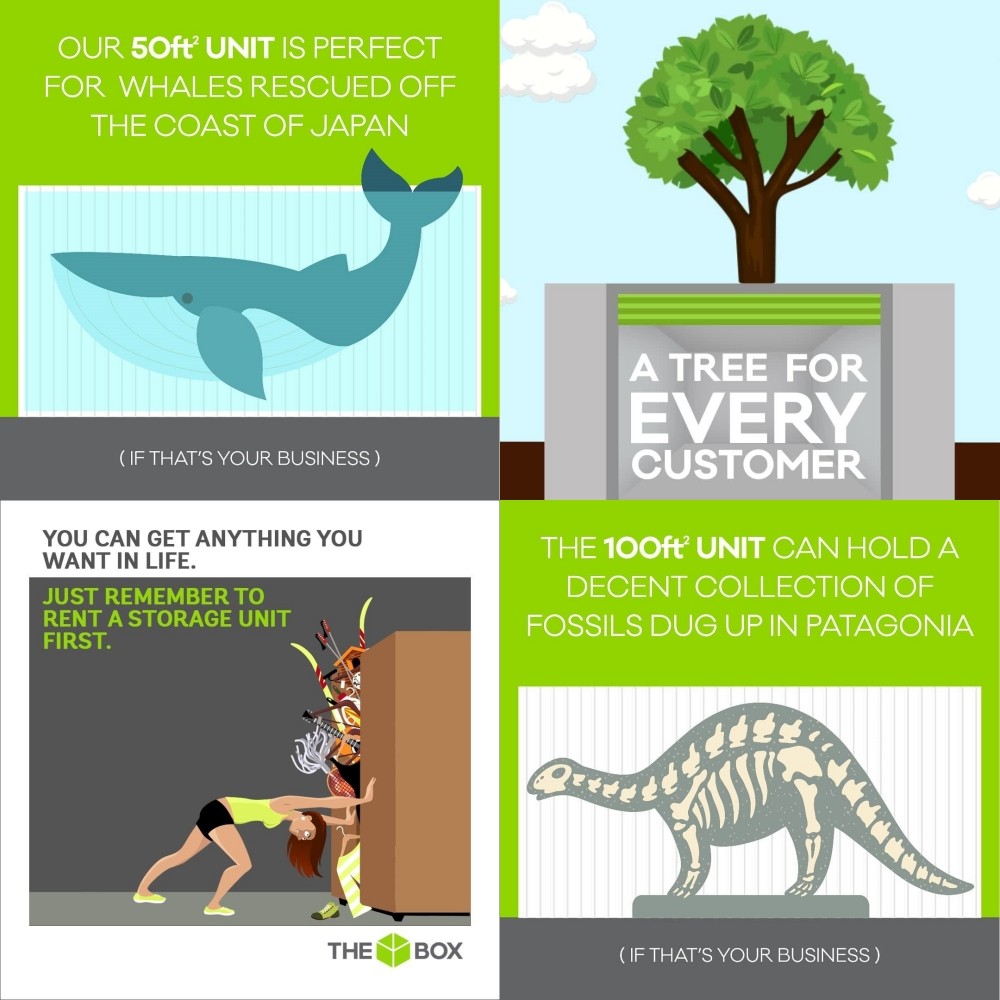 3 Fun Facts About Self Storage That Are Unheard Of

3 Fun Facts About Self Storage That Are Unheard Of

If you’re a person who rents out storage spaces, you might be aware of the common storage facts within the facilities in your area. But as you turn the key and unlock your storage space, have you ever asked yourself how many people around the world are doing the same?

The industry of storage spaces has come a long way since the ancient Chinese had organized storage units carved into stone walls for the public to use. The Greeks in Delphi also had a unique public storage system for filing written documents and possibly personal items.  So much has evolved through time that storage units today are more secure, climate-controlled, efficient, and accessible.

Apart from this information, there’s more to storage units than just designated spaces for storing and safe-keeping. Let’s explore some facts about self storage that you may have not heard about.

The Idea of Storage Unit Facilities is not new

Capitalizing on the need for storage space has been existing for thousands of years already. Yes, you read it right. The concept of storage units as a business is twice as old as the great wall of China or the Mayan civilization.  Several historians theorize that storage units began about 6000 years ago in China. An old wives’ tale even indicates a detailed story.

Apparently, a Chinese collector of antiquities, rocks, and bones, Xiang Lau, has been hoarding so much stuff that his wife told him to do something about it. And so Xiang Lu builds massive pots to store and organize his clutter and kept them underground.  News spread among the neighborhood about the idea and Xiang Lu turned it into profit.

Since then, it has spread throughout Europe starting from Rome, the British Empire and finally in the American continent.

Several people have attempted to live in self storage

It may be unusual and unconventional, but it’s something that’s not unheard of. Plenty of people are comfortably living in their bedrooms in the safety of their homes. However, there are also people who are endeavoring homelesness. While inside a storage unit is illegal, several people often take the risk in it.

Strangely enough, several storage companies in America have claimed people have been living in storage units for as long as a year. This issue is prevalent in America. It’s not just homelesness that drives people to live in self storage. A few storage service facilities claim that even a few college students have lived inside a unit.

Abandoned storage units can be auctioned.

In general, storage facilities put out auctions to recover the loss from the unpaid rental fees. Abandoned units can either be auctioned live or through sealed bidding. Typically, payment is upfront or within a small period.

Some people are avid bidders of abandoned storage units. Others even claim of discovering items that valued higher than the amount that they bid. Because of this,  several collectors attend unit auctions in the hopes of finding something interesting.

Want to Know more about Self Storage?

Did you know that the 100sqft  storage unit at The Box has enough space to hold a decent collection of fossils dug up from Patagonia? We have more interesting facts about storage units. If you’re curious to know, drop by our office and let’s discuss the endless possibilities storage units can help you. 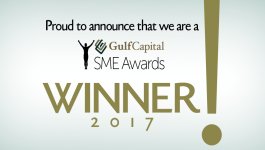 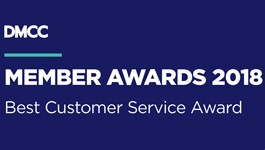 to get in
touch with us 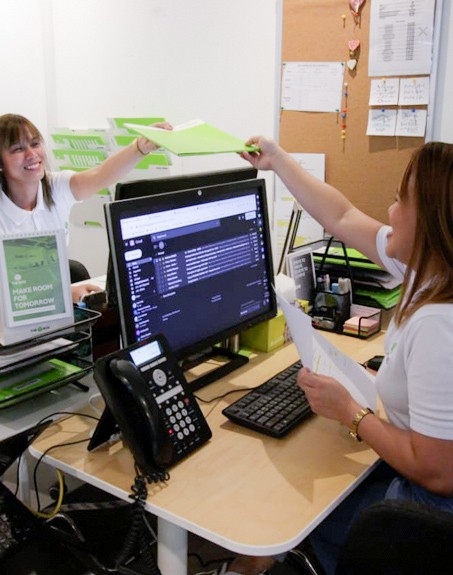